Okay, I really love piano music! If it's not going to be piano, though, then this guitar player is one of my favourites. His name is Guy Buttery and he's from South Africa, and I think that's all that needs to be said. 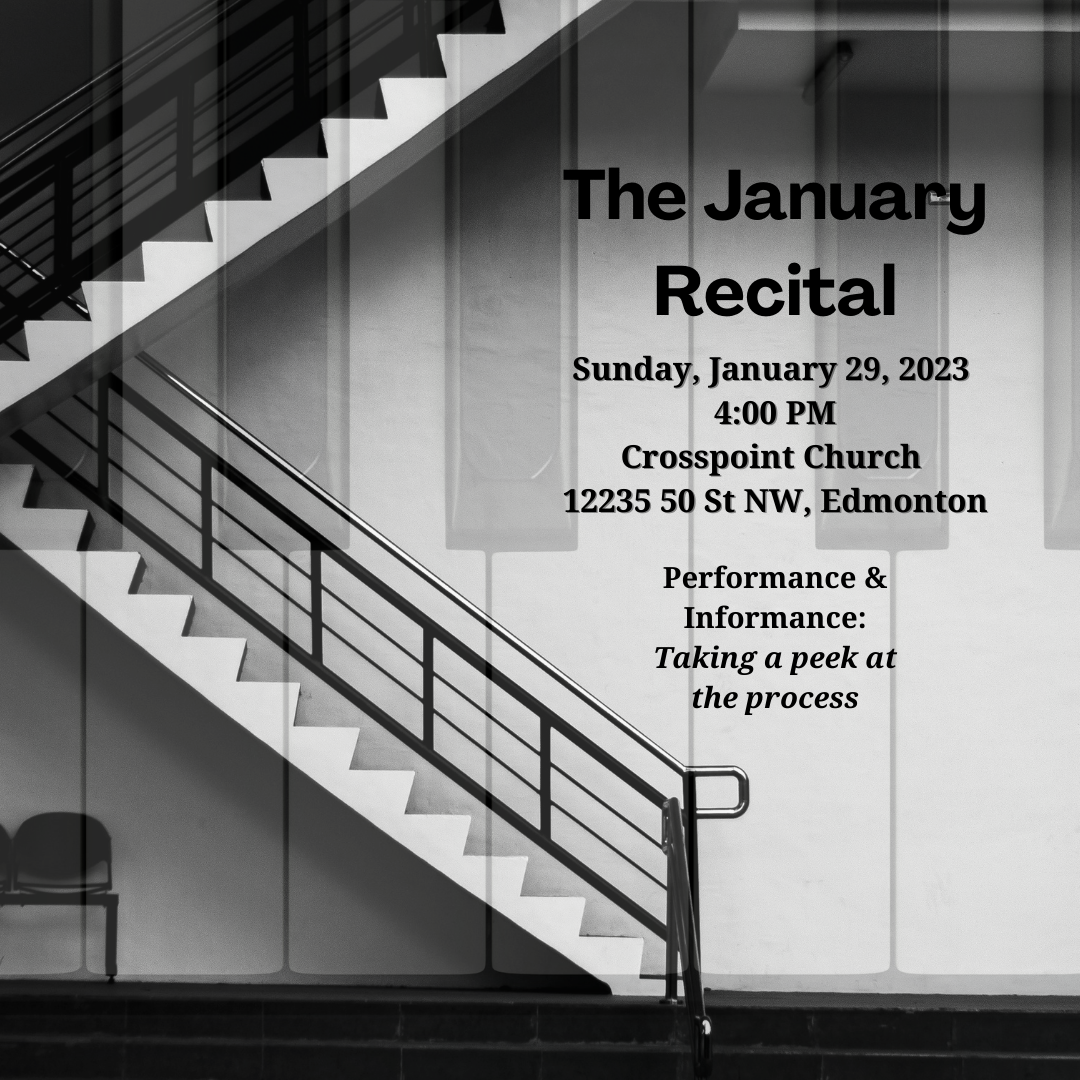