I think it is time to listen to some music for piano! I’d like to introduce you to Glenn Gould, if you haven’t already heard of him. He is considered one of Canada’s best pianists of all time. 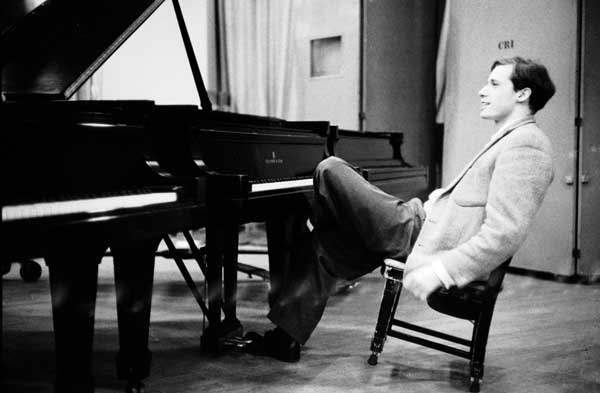 Glenn Gould was born in Toronto in 1932, studied at the Royal Conservatory, and completed his associate diploma by the age of 13. At the age of 20, he recorded his first album, which was enough to get the attention of Columbia Records, who signed a recording contract with him. His first recording with them was in 1955, and he chose the Goldberg Variations by J.S. Bach. It wasn’t a very well-known or popular piece at the time, so it was considered a risky choice, but it turned out to be Columbia’s best selling classical album! In 1981, 26 years later, he had changed his mind about how he thought it should be played and recorded it again. The second version is slower and includes more of the repeats, making the entire recording 51 minute and 18 seconds, quite a bit longer than the 38 minutes 34 seconds of the 1955 version. It was only a year later, just a few days after his 50th birthday, that he died quite suddenly of a stroke. You could say that Gould’s career both began and ended with the Goldberg Variations.

Gould was considered a genius, particularly with his interpretations of Bach. He played more detached than most other performers but had the remarkable ability to bring out each individual voice in the counterpoint (intermingling melodies). His style is distinct and unique, so once you know how Gould usually sounds, he is hard to mistake for other performers. You’ll often hear him singing or humming along as well! He was very eccentric and some would even say a little crazy. He sat at the piano extremely low in a chair his father made him, which he used until it was literally falling apart. You’ll see it in the video below. He always wanted to be warm, so he would wear a long coat, hat, and mitts or gloves, even in warm weather, and insisted on his recording studios being very warm. Gould hated audiences, so he only gave about 200 concerts in his lifetime (which many concert pianists would do in two years) and was notorious for cancelling at the last minute. When he was 31, he gave up giving concerts altogether in favour of playing in the recording studio where he could be more in control. Because of this dedication to recording, he recorded 65 albums in his short lifetime. The Goldberg Variations was the only set of variations written by J.S. Bach. There is an aria (song) to begin with, followed by 30 variations, and then the aria once again to finish. When you listen to it, it’s easy to think that they don’t sound very much like the first aria because they aren’t variations of the melody, but rather the bass line. In addition, every third variation (3, 6, 9, and so on) is a canon (like Row, Row, Row Your Boat sung in a round) where the bass line enters a little later, but to make it even more complex, it enters on the same note in variation 3, a second above in variation 6, a third above in variation 9, and all the way up through the intervals. The 30 th and last variation breaks the pattern for a “musical mashup” using the theme mixed together with a bunch of German folk songs. It was meant as a clever joke, but it’s unfortunately a little lost on those of us who don’t know the popular songs of 1741. Here we have it – the 1981 recording and video of Glenn Gould playing the aria and first 7 variations of the Goldberg Variations! Extra Exploring: Well, of course, you’re going to listen to the rest of the variations! 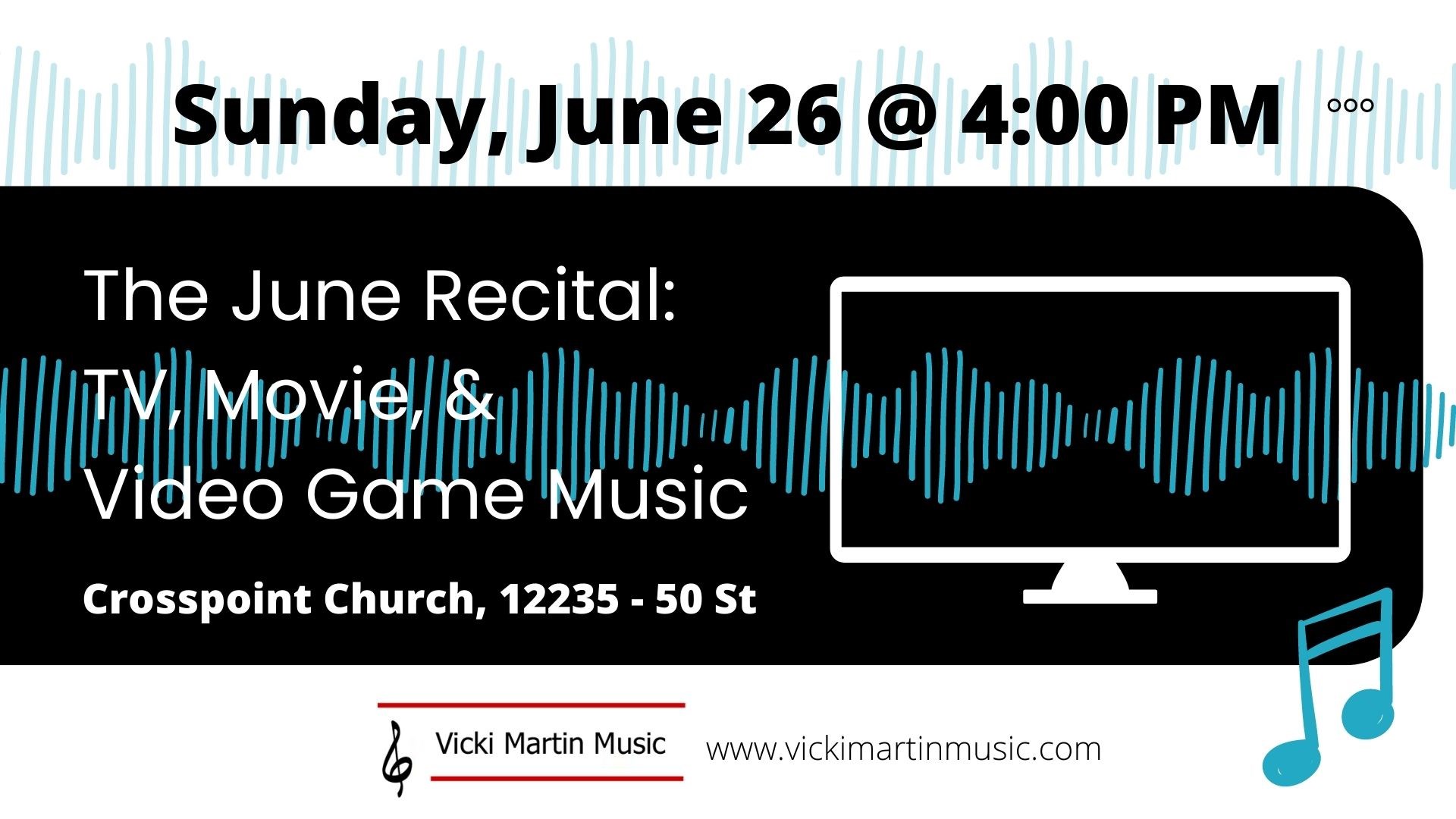