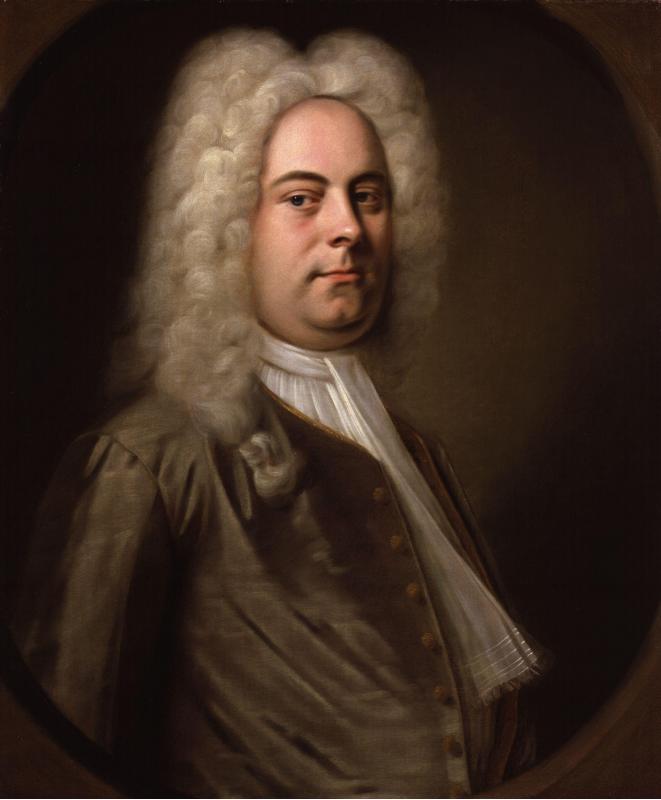 It’s almost Christmas! There’s no better time to listen to the Hallelujah Chorus by George Frideric Handel (1684-1759). I hope you’ve heard it before, but if you haven’t, it’s about time! Here’s a few interesting facts for you to know:

The biggest one I could find - the 300 members of the Mormon Tabernacle Choir, plus another 2,000 in a virtual choir!